On their college campuses, their home communities and the world beyond, Act Six scholars and graduates have been creating a legacy of distinguished leadership, service and academic achievement since 2002. Join us in-person this summer to celebrate the leadership and impact of more than 1,350 Act Six scholars over two decades.

Join Me: Invitations from our Speakers

Listen in to these personal invitations from convention speakers.

Danjuma Quarless, Ph.D. Danjuma is an Act Six graduate, associate director at AbbVie Ventures, and member of the Degrees of Change board of directors.

The convention will bring together the following groups to celebrate this milestone event:

The convention will take place at the brand-new Tacoma Downtown Marriot, featuring state-of-the-art conference facilities and majestic views of Tacoma and the surrounding mountains. Overnight participants will enjoy access to the fitness center and roof-top pool and hot tub.

Three nights at the Marriot are included in the cost of registration all current Act Six scholars (four scholars per room). 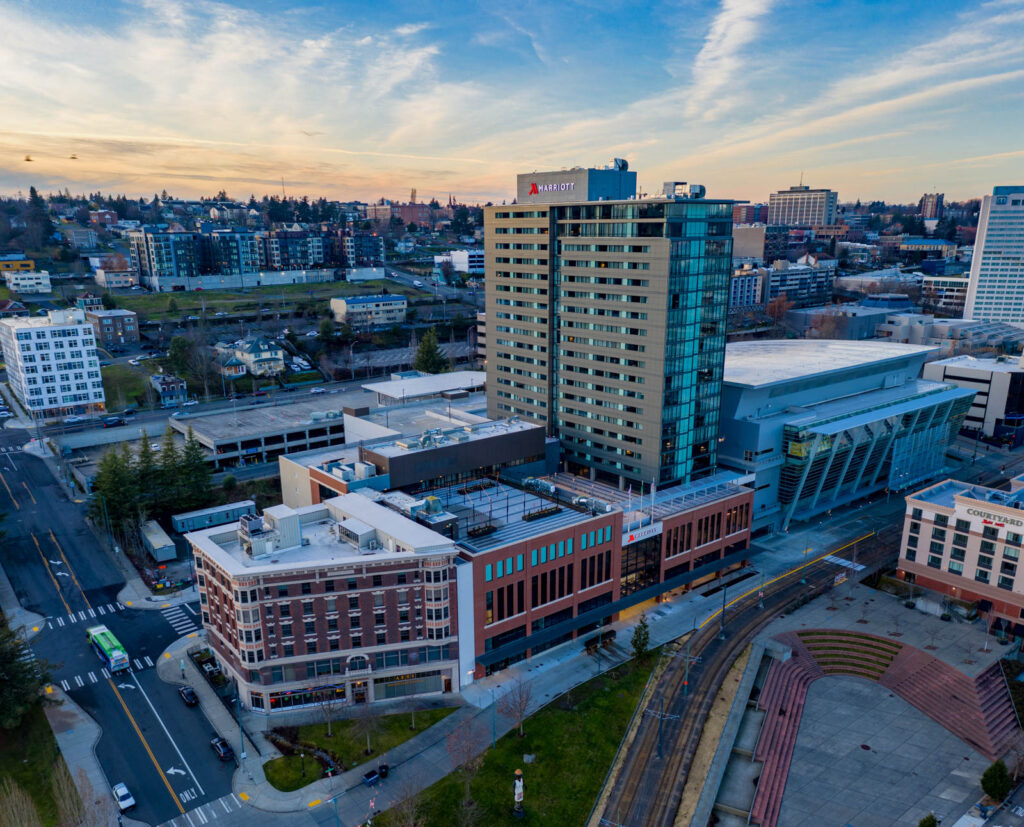 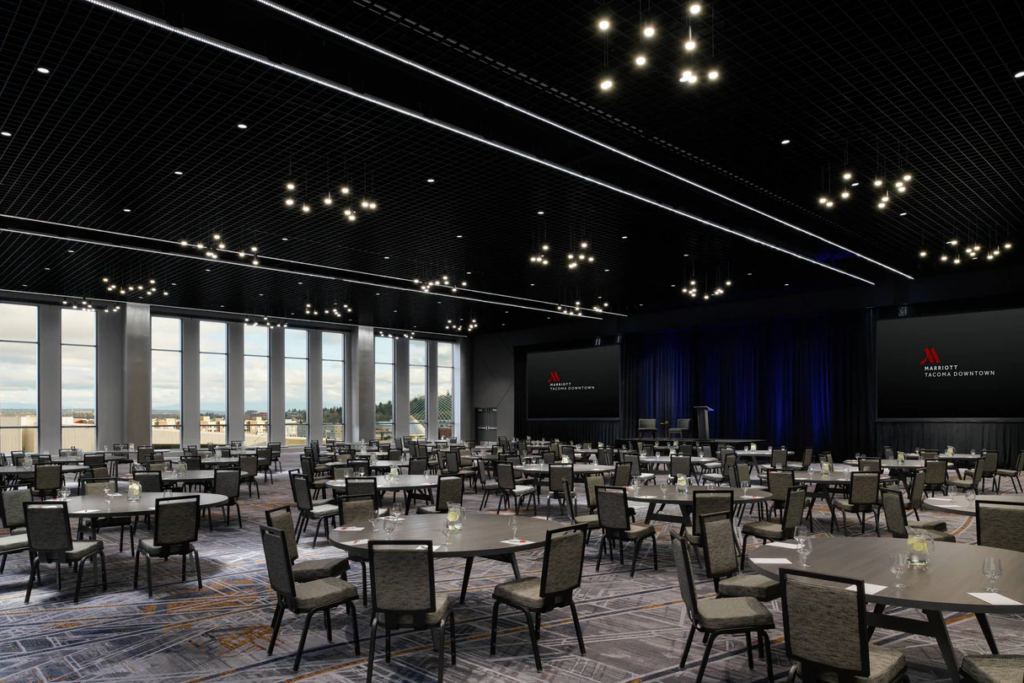 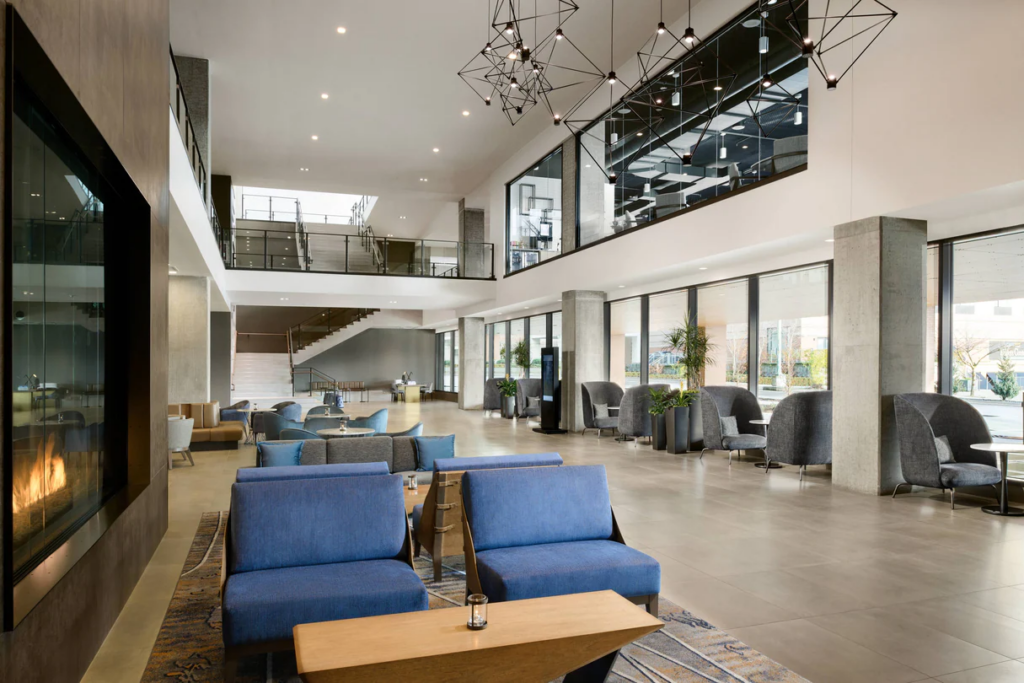 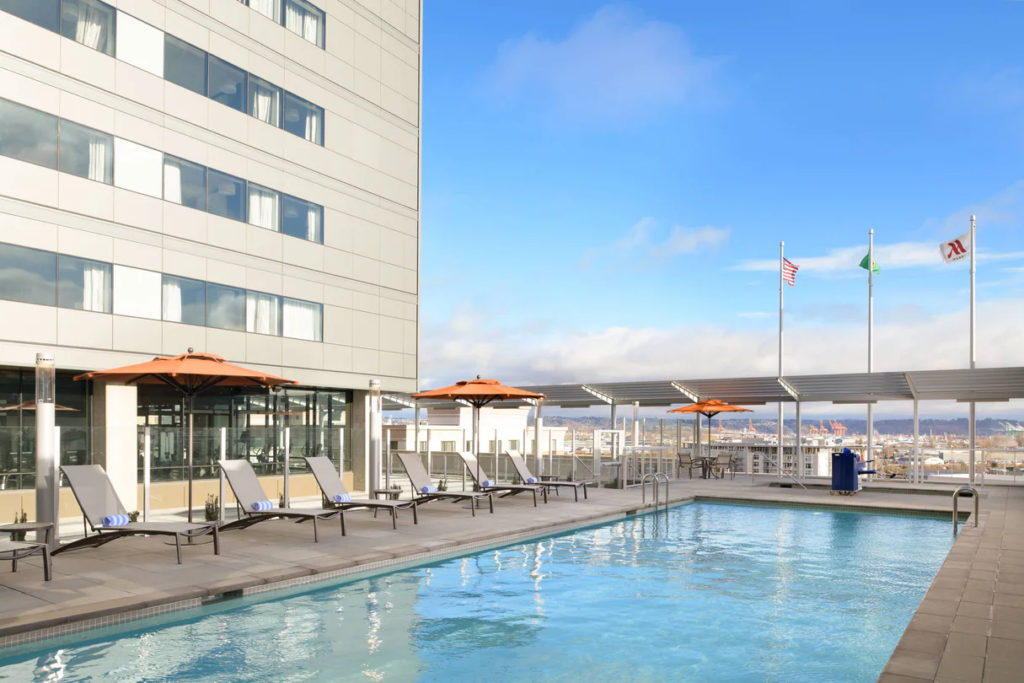 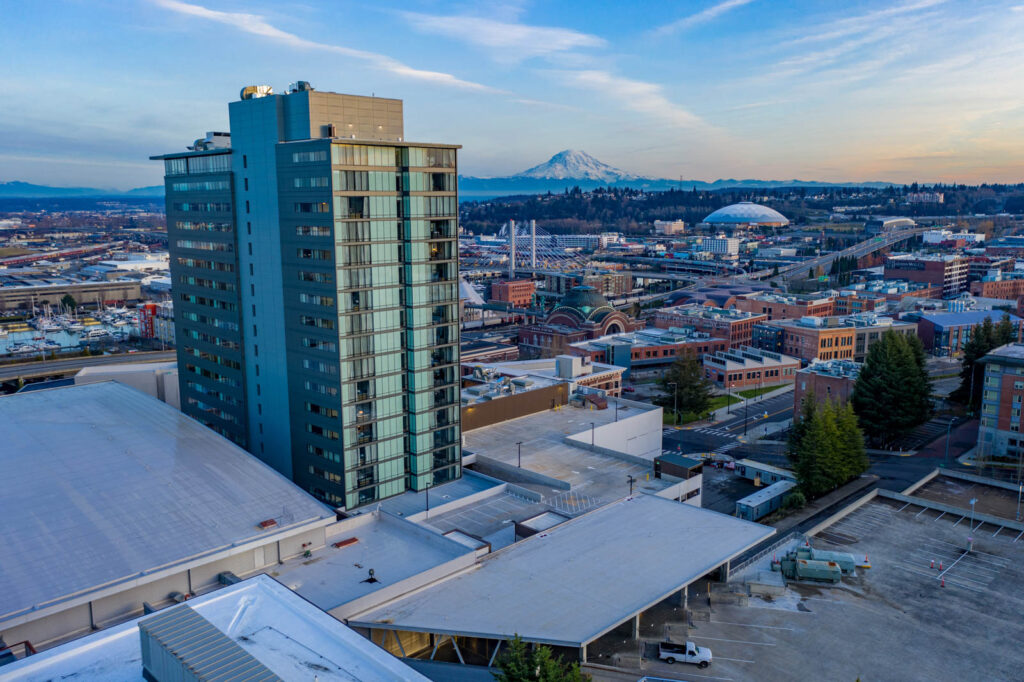 We’ve made every effort to ensure that this compelling and inspiring event is affordable for Act Six scholars.

For current Act Six scholars, the full cost of registration is $300 and includes:

Registration for scholars requires a $50 deposit. Full payment must be received by July 8 to avoid a $50 late fee.

For Act Six and college staff, separate registration is available for Thursday’s network staff meeting and celebration banquet, and the remainder of the convention. Prices include meals but not lodging:

A block of guest rooms will be available directly from the hotel at special conference rates.

For community supporters attending the 20th Anniversary Celebration Banquet Fundraiser, ticket prices for the dinner are $100, with an expected donation of $500 or more, or a $50 per month pledge.

Pandemic conditions are continuously evolving. We are committed to ensuring a safe event and will implement COVID protocols in accordance with local public health guidelines at the time of the event. More details will be made available to attendees in the weeks leading up to the event. 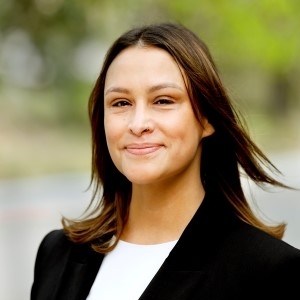 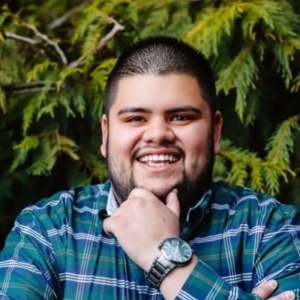 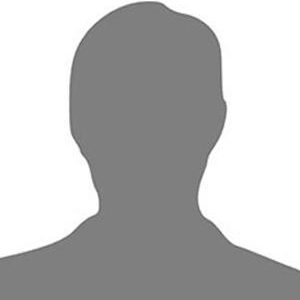 This could be you!
What would you say to inspire the Act Six network?